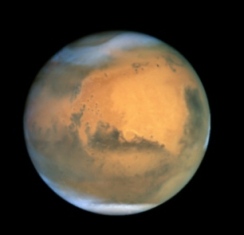 How do you change active voice into passive voice?

The object of the active sentence becomes the subject of the passive sentence.
The verb remains in the same tense, but a form of to be or to get is inserted.
The agent can be included with the preposition by, if necessary.

Some verbs, such as offer, promise, give, send, allow, bring, tell, and throw, can take two objects, and you can make two different passive sentences with them, using each object as a subject.

Next: See if you can do it yourself.