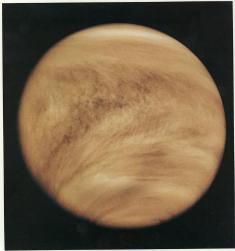 Change these sentences from active voice to passive voice.

1. Her mother had given Becky to her father in London two years before the invasion.
2. They had always told Becky that her mother died a hero.
3. Becky told no one about her hatred for Venus.
4. Someone discovered a crucial secret about the invasion by accident.
5. They passed on the truth by word of mouth.

1. Becky had been given by her mother to her father in London two years before the invasion.
2. Becky had always been told that her mother died a hero.
3. No one was told about Becky’s hatred for Venus.
4. A crucial secret about the invasion was discovered by accident.
5. The truth was passed on by word of mouth.

Are any of these sentences better in passive or active? Are there other possible answers?

Next: How to change passive to active.