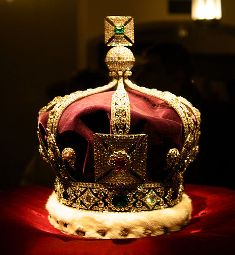 To change passive to active, find the agent of the sentence. This is often indicated with by or another preposition. The verb remains in the same tense, but a form of to be or to get is removed.

Sometimes the agent isn’t known or stated, but can be guessed.

Of course, the mere existence of a form of to be does not mean the sentence is passive. Architecture was the chief concern of Charles. This is an active sentence because there is no past participle and the subject receives no action. If you changed to sentence to The chief concern of Charles was architecture, it would still be active. The problem here, sometimes wrongly identified as passive voice, originates with the verb to be, a generally weak verb that serves merely to connect two nouns, architecture and concern. We could write, Architecture chiefly concerned Charles or Charles felt chiefly concerned about architecture, and they might be improvements. But this has nothing to do with passive voice.

Next: You try it.