Chicago loves architecture. Chicagoans built the world’s first skyscraper in 1885, and over time other unique buildings drew on both innovations and the past for inspiration. In 1925, the Tribune Tower became a neo-Gothic landmark, a medieval-style skyscraper.

I’m fond of the Middle Ages, and I can find neo-Gothic architecture in my neighborhood in Edgewater, Chicago. Here are a few samples close to home: 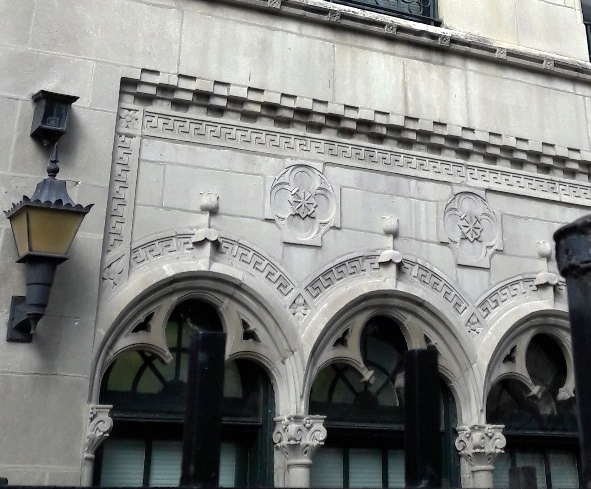 Detail of an apartment building down the street. 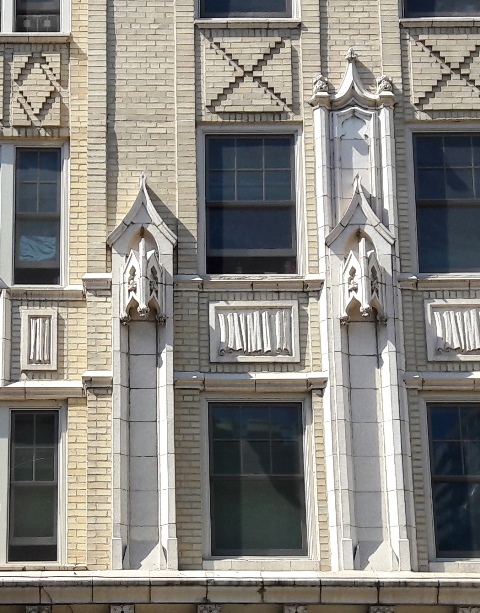 An apartment building around the corner. 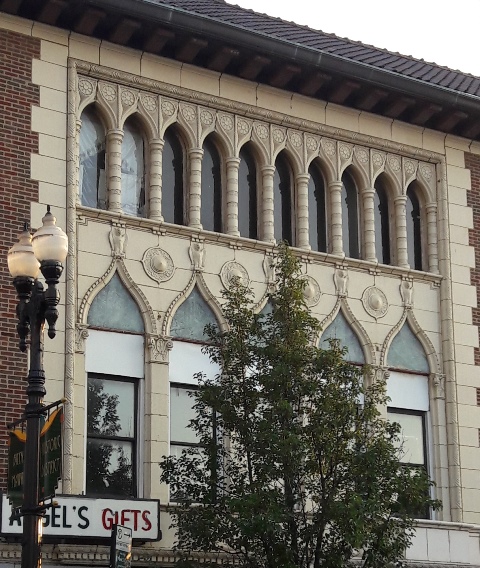 A storefront with a Mediterranean medieval influence. 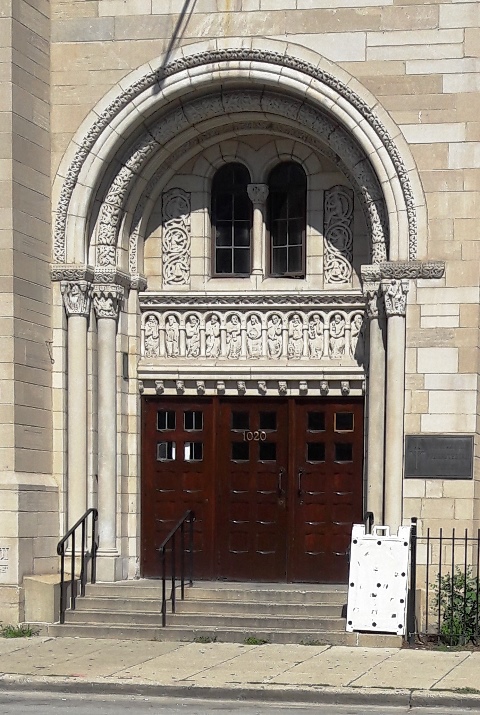 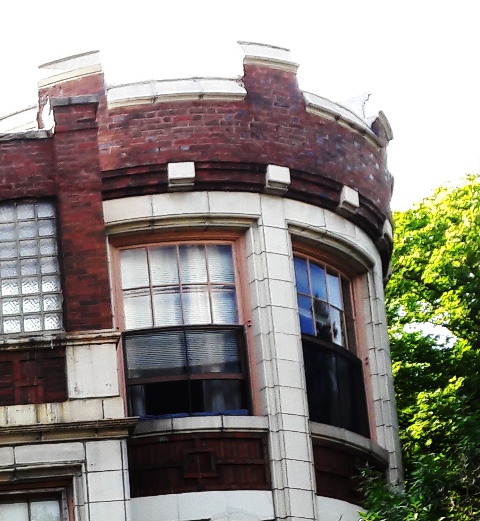 Not quite a castle tower battlement, but it’s the thought that counts. 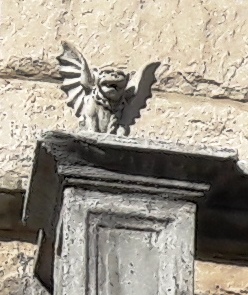 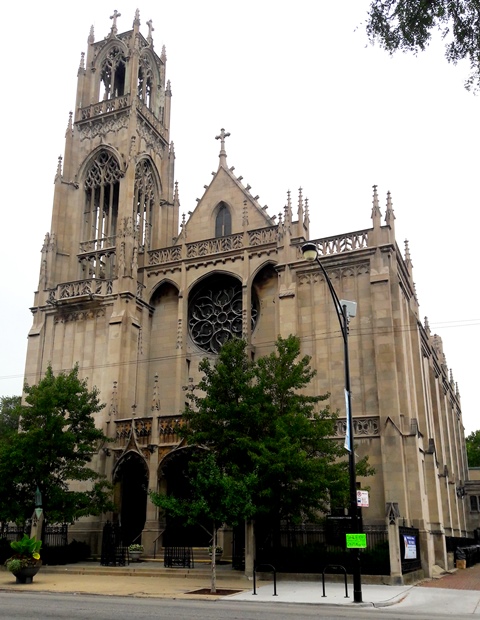 Last but not least, not at all, St. Ita Catholic Church, built in 1924-1927 in French Gothic style. The building will be open to tours during Open House Chicago from 9:30 a.m. to 4 p.m. this Saturday, October 15. I can see the top of the bell tower right now from the window next to my desk, and I plan to toddle over this weekend and enjoy a look inside.

P.S. The stonework of the church on the inside was a magnificent as the outside, and with an especially lovely altar and large, intricate stained glass windows.
Collapse