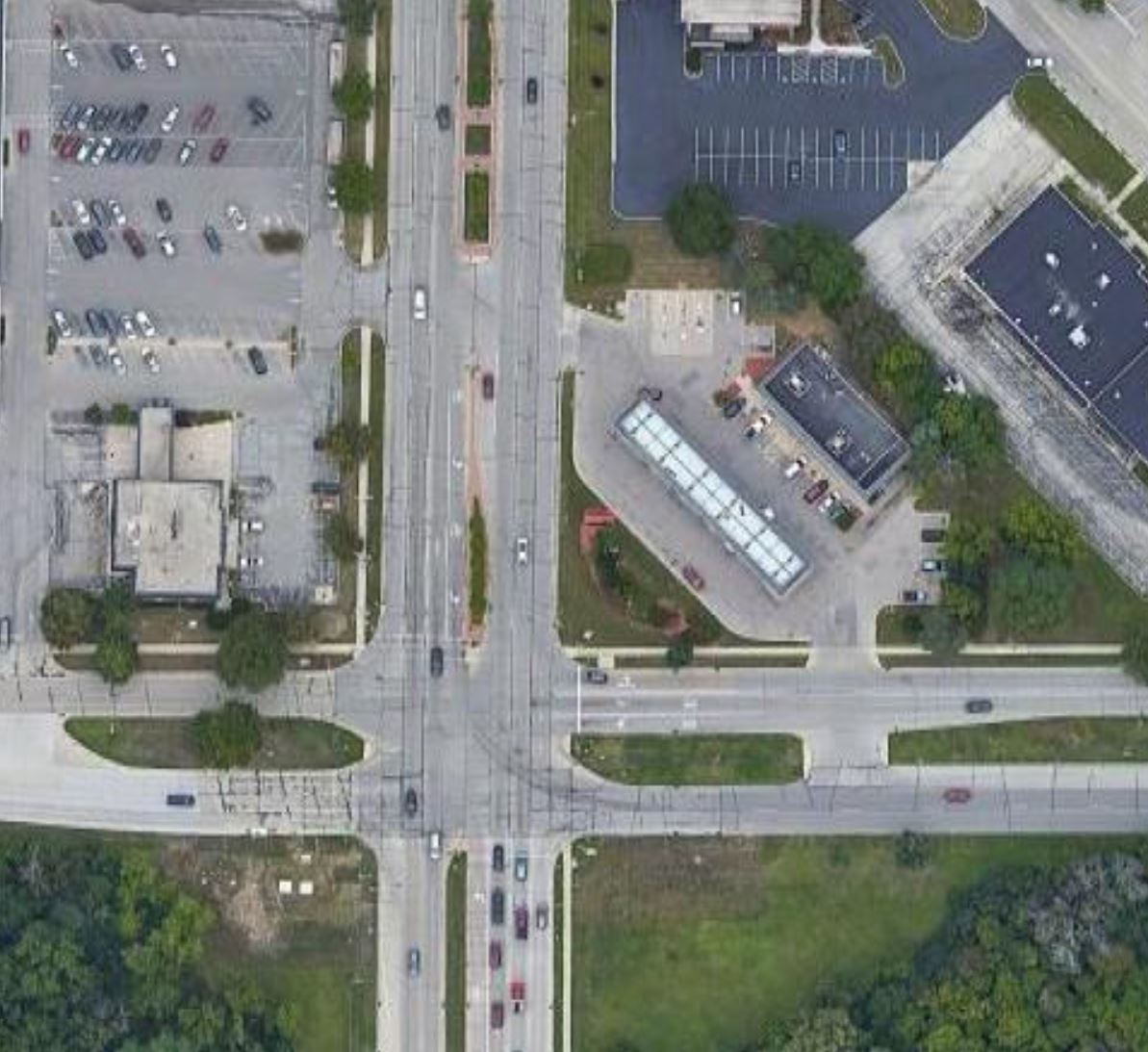 I’m about 24,000 days old. Despite everything that’s happened over the last 65 years, one change in the material world stands out to me the most.

When I was born in 1955, fewer than 3 billion people lived on the Earth. According to YaleGlobalOnline, that number reached 7.8 billion in March 2020.

During my lifetime, the world population has more than doubled — and there was hardly a shortage of human beings on the planet 65 years ago. When my parents were born, there were only 2 billion people. In 1804, there was 1 billion.

I can’t imagine a billion people, but I know what population growth has meant to me — this single memory, multiplied by everywhere:

When I was eight or nine years old, my friends and I would ride our bikes from our homes in Greendale, Wisconsin, to Boerner Botanical Gardens, about three miles away. (We were free-range children.) The quiet ride took us through suburbs and past farm fields and groves of trees.

The biggest crossroads was 76th Street at Grange Avenue. Grange, a two-lane country road, had a stop sign, and 76th didn’t, but it held such scant traffic that an eight-year-old had no trouble peddling across it safely.

Less than a decade later, Southridge Mall opened at that corner, and more development followed. Now, as the photo from Google Maps shows, Grange Avenue is a four-lane boulevard plus turn lanes and 76th Street has six lanes, and the crossroad can intimidate anyone not in an SUV. The fields have been paved over. The once-quiet country road bustles day and night.

Everywhere that I’ve lived and visited, roads and buildings grow and grow endlessly.

I’ve posted a new article on my writing website, “What’s a masterpiece worth?” How much did Cervantes get paid for Don Quixote of La Mancha? We don’t really know, but I try to come up with an estimate, and it jives with other estimates. He earned a pittance. Read the article here.